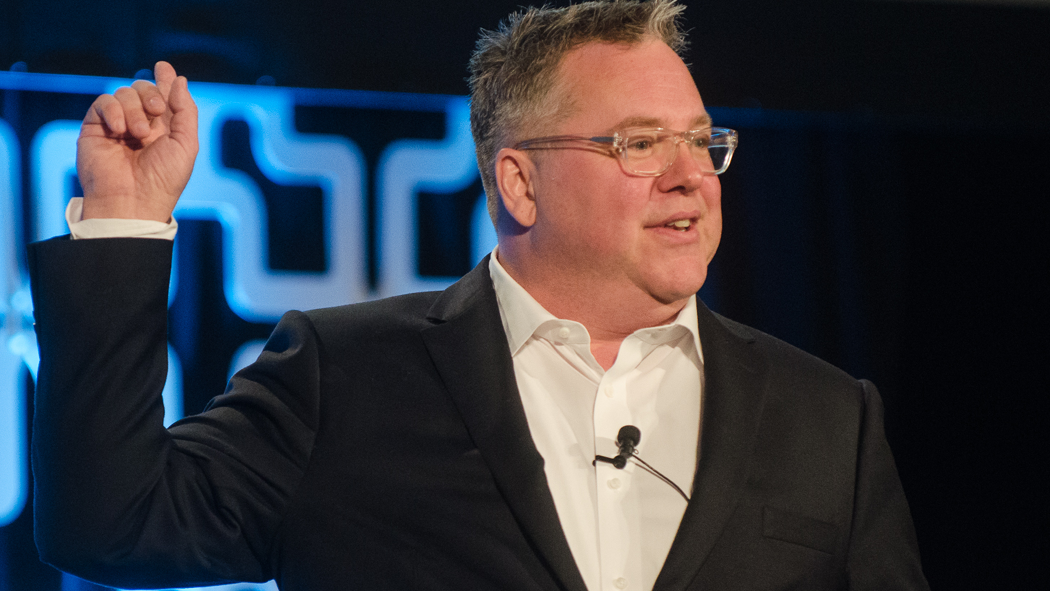 Over the past 17 years, Eric has made podcasts that routinely top the charts, appear in yearly “best of” lists, win awards, and generate hundreds of millions of downloads. He was instrumental in creating NPR’s original podcasting efforts in 2005 and remained that effort’s chief creative and strategic force for the following decade, leading NPR to become the largest distributor of podcasts in the world. Eric developed some of NPR’s most successful podcasts, and continued that record of success during his tenure at Amazon as the leader for short-form content and podcasting at their Audible division. In 2018, he co-founded Magnificent Noise, a podcast production and creative consulting company based in New York City. Eric’s book on audio and podcast creation, titled Make Noise: A Creator's Guide to Podcasting and Great Audio Storytelling, was released by Workman Publishing in 2020.

All Sessions by Eric Nuzum

What will happen in Podcasting in the next 12 months