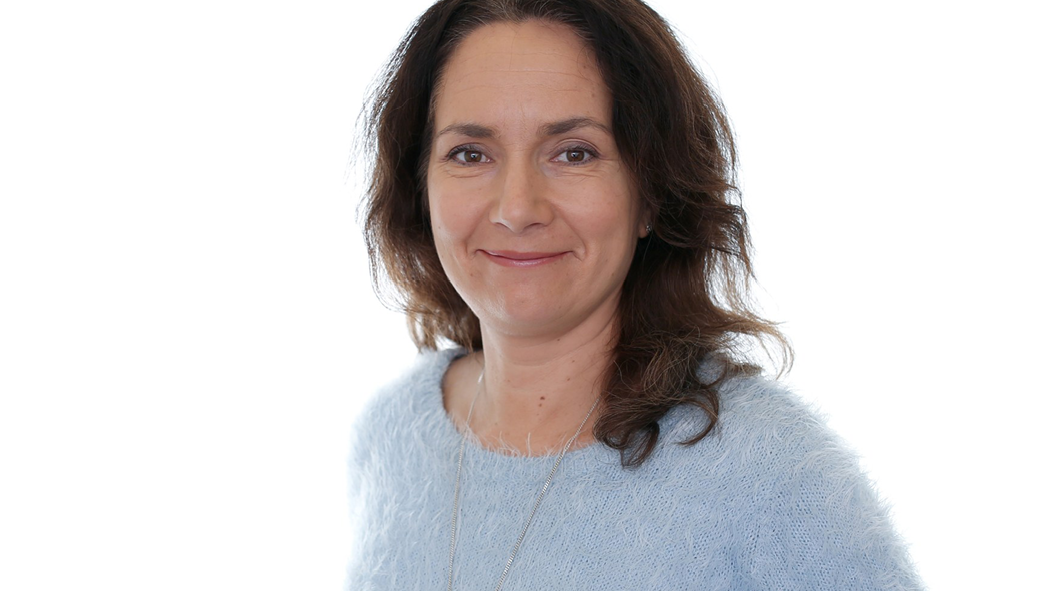 Hedvig Nilsson is a news editor at P4 Värmland, one of 26 local radio stations of the Swedish public broadcaster Sveriges Radio. She has been working as a journalist since 1995, both locally and nationally, and the past 14 years she has been working with radio, as a show host, a reporter as well as an editor. Alongside her work as a supervisor in local news journalism, she makes radio documentaries for a national audience. One of her stories about how a Swedish university professor organized a commando mission to rescue her doctoral student from ISIS-controlled Iraq spread to international attention. Her latest documentary revealed that many young adults in Sweden seek to overturn neuropsychiatric diagnoses they were given as children.

All Sessions by Hedvig Nilsson