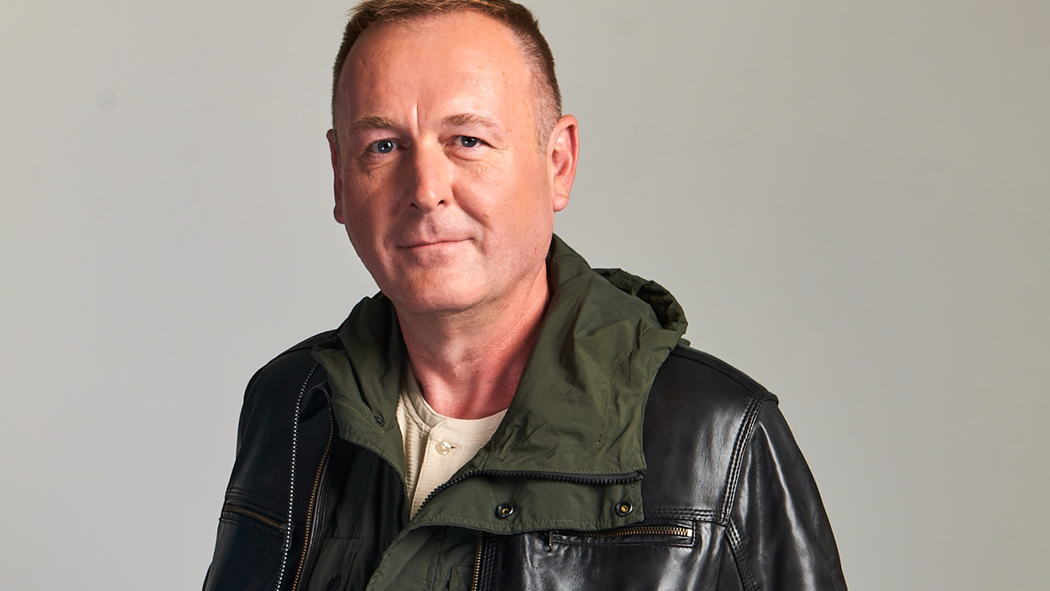 Renowned Czech journalist Marin Dorazín has been with Czech Radio since 1990. He spent much of the 1990s in the Balkans, deepening his expertise understanding of this region and developing his skills as a war correspondent. From 1998-2004 Martin took a break from Czech Radio to work as a TV reporter for Czech Television, but he returned to his preferred medium in 2004, variously serving as a foreign correspondent in Poland, the Balkans and Russia. As a special correspondent for Czech Radio, Martin spent several turbulent months in Libya in 2011 during the First Libyan Civil War, witnessed the beginnings of war in the Ukrainian Donbas region in 2014 and undertook a stint in the disputed territory of Nagorno-Karabakh in the South Caucasus in 2020. In January 2022, Martin travelled to Ukraine to cover the escalating tensions with Russian and fear of a Russian war offensive. He was one of the very few foreign journalists on the ground to cover the Russian invasion and is now the first Czech Radio permanent foreign correspondent in Ukraine. Martin Dorazín’s first-rate journalistic work has been honored with numerous awards, such as the Karel Havlíček Borovský Award for Journalists, which he received for his “objectivity and exceptional reporting from war zones and crisis regions.”

All Sessions by Martin Dorazín

War reporting in the 21st century

February last year Russia attacked Ukraine changing the lives of many in just one year. Probably for the first time we can follow the war in real time inside and outside the war rooms - Journalists, social media, satellite data and drones feed us the latest updates in a blink of an eye. The term 'Fog of War' is often used meaning truth must be established continuously with expertise and the right tools. So how do you find reliable sources? How do you identify fake news and propaganda? How do you navigate in this packed information space? Hear the answers from the seasoned experts.