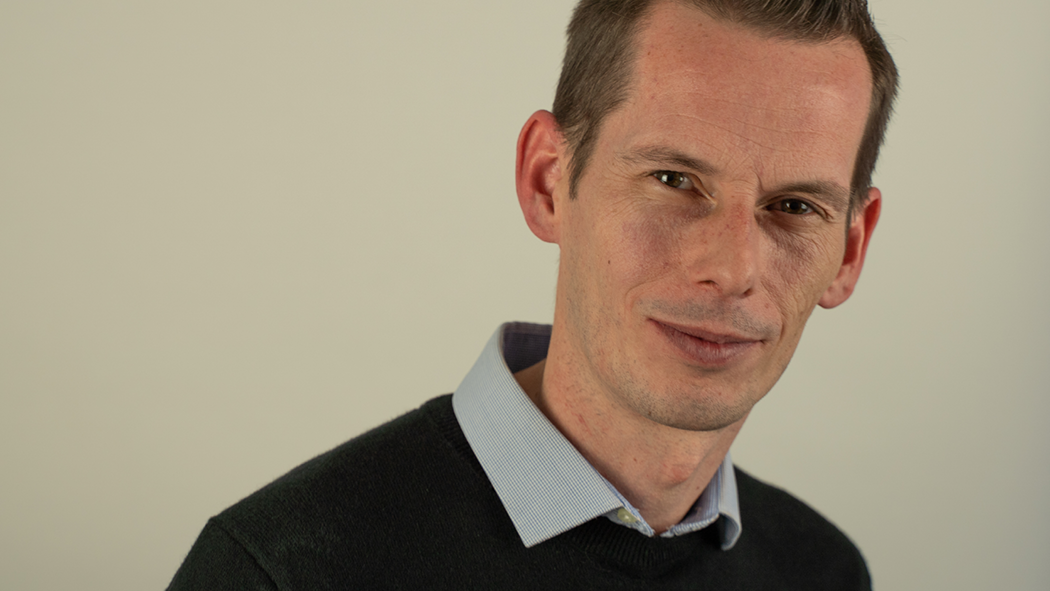 Niall Power is Head of Station Sound with the market leading Beat 102-103; Ireland's first regional radio station. Beat is based in Waterford city, Ireland. Niall started his radio career in 1997 with Dublin's city based CHR station 98FM and was there when the world renowned radio promotion "The Fugitive" was brought to Ireland for the first time. Aside from his managerial programming role, Niall has anchored the station's flagship morning show, Beat Breakfast, for the last seventeen years. He has been the lead voice and on the operations team that has executed across numerous platforms, some of the world's most exciting radio promotions including multi award winning "2 Strangers & A Wedding", "The Fugitive", "Runaway Bride" and most recently, the national award-winning "On The Run". Niall is also a member of the Music training board of Learning Waves (Ireland's training network for the commercial radio sector) and is a regular judge for the Irish national radio awards. You'll struggle to meet someone at Radiodays Europe more passionate about radio than Niall and he's bringing back one of our most popular sessions!

All Sessions by Niall Power

Niall Power presents the top 10 Radio Promotions from around the world. Come, Listen and be inspired!