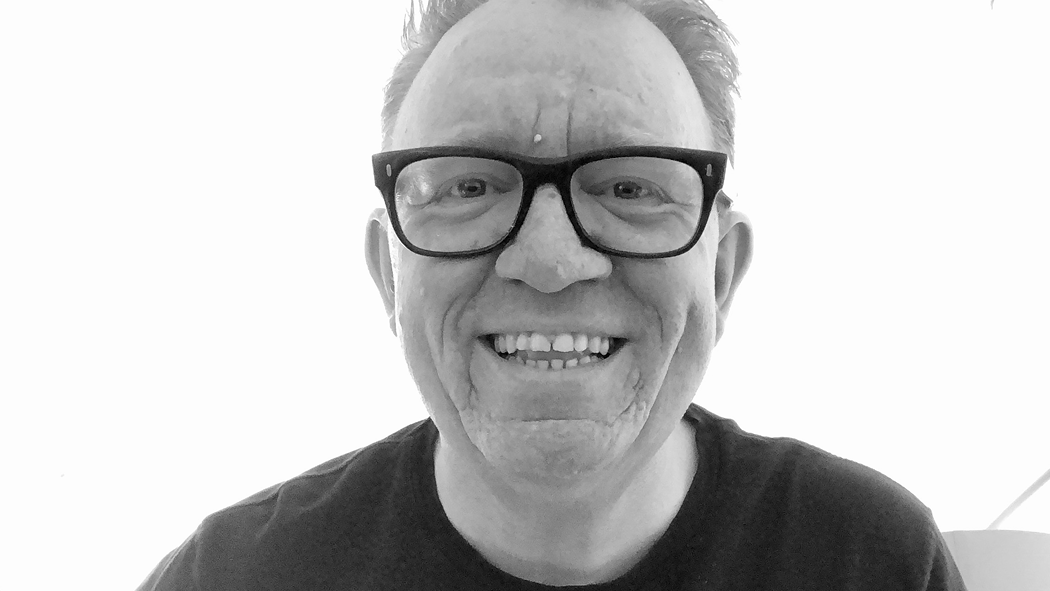 Nik Goodman started his radio career working with the legendary record producer Pete Waterman at Radio City in Liverpool during the late 1980s. After gaining his university degree in Radio Production, he returned to Radio City as a producer, then shortly afterwards ending up on-air with his own show. After several years of presenting, he became Executive Producer for the Breakfast Show at Kiss 100 in London, Head of Music for national rock station Virgin Radio, Programme Director for Top 40 station Radio Forth in Edinburgh, and then returned to London as Programme Director for the world-famous Capital FM. Nik went on to establish a consultancy focusing on music, programming, and audio content development and continues to work with market-leading radio stations and media companies across Europe and around the world. In addition, Nik runs the production company ‘Bounce’ which creates music, sound, and content for both brands and broadcasters, with clients ranging from the BBC to Sky. He’s a popular speaker at conferences talking about radio, music and the power of audio.

All Sessions by Nik Goodman