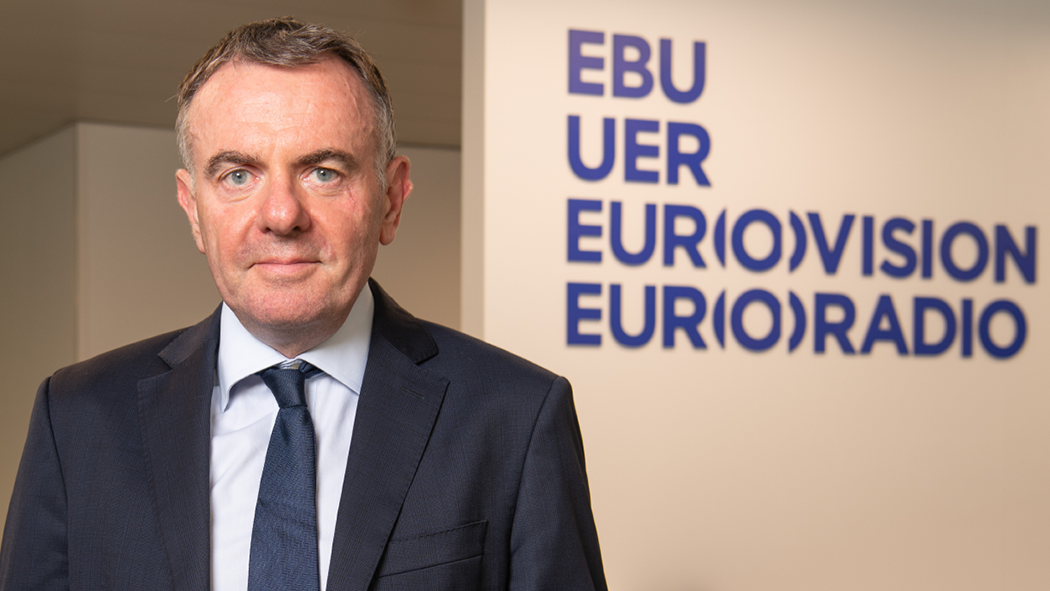 Noel took up the role of Director General of the EBU in September 2017. He was formerly the Director General, Managing Director of Television and Editor of Current Affairs of RTÉ, Ireland's national television and radio broadcaster. A strong and long-time advocate of public service media, Curran is an award-winning investigative journalist and Producer. He was also Executive Producer on a range of live television events and live music events such as the Eurovision Song Contest in 1997. Noel originally graduated from Dublin City University with a degree in Communication Studies, specialising in national and international broadcasting policy and wrote a thesis on the role of Public Service Broadcasting. He attended a postgraduate course at Trinity College Dublin in European Studies, where he did specific research on European Broadcasting Policy. He is currently Adjunct Professor of Journalism at Dublin City University. Noel is married to the singer/songwriter Eimear Quinn and they have two daughters.

All Sessions by Noel Curran