Why Norway switched off FM radio 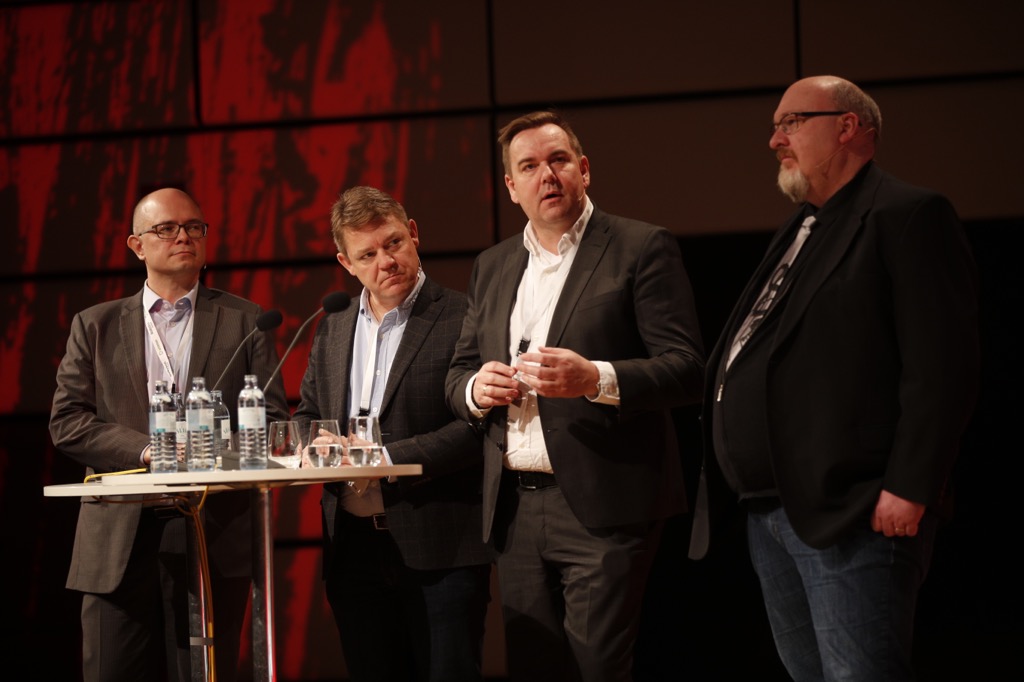 Norway is the only country in the world that has fully digitised  national radio. When the last FM-signals were switched off in December, the stations responsible for 95% of Norwegian radio listening had no choice but to move to digital radio, completing a long transition to DAB as the broadcasting platform became a reality.

Courageous, future-looking, fool-hardy, and just plain mad are some of the words, James Cridland (Podnews, Australia) said about the move. Norway’s change to DAB+ was criticised by politicians, some in radio management, and by the public too. But were they right in their pessimism, or does DAB+ provide the best future for radio?

In the struggle for digitisation, newspapers and magazines have lost their nuances. But according to  Ole Jorgen Torvmark (Digitalradio Norge, Norway), radio has held an unbelievably strong position for a very long time and, in an urge to keep radio relevant, an increase in accessibility and choice needed to happen.

The switch-off was secured by a government white paper and carefully detailed plan, shutting-off FM region-by-region and tracking the results quarter-on-quarter. The project came with its challenges. People needed more information and help than was anticipated, Ole said, and required call-centres, touring vans, and the support of broadcasters.

“Despite all of this, 98% of listeners made the move, showing remarkable loyalty to the medium” he said. Although the switch off resulted in the first real growth for internet streaming, digital radio adoption skyrocketed in the months preceding and following FM switch-off.

The result for the consumer is clear – listeners have more choice. In a robust and lively discussion Kenneth Andresen (P4 MTG, Norway) and Lasse Kokvik (Bauer Media, Norway) said that new stations now have one third of the market share. A challenge for the incumbants maybe, but a fresh feel to the market for all involved.