Can we add more great speakers…yes! 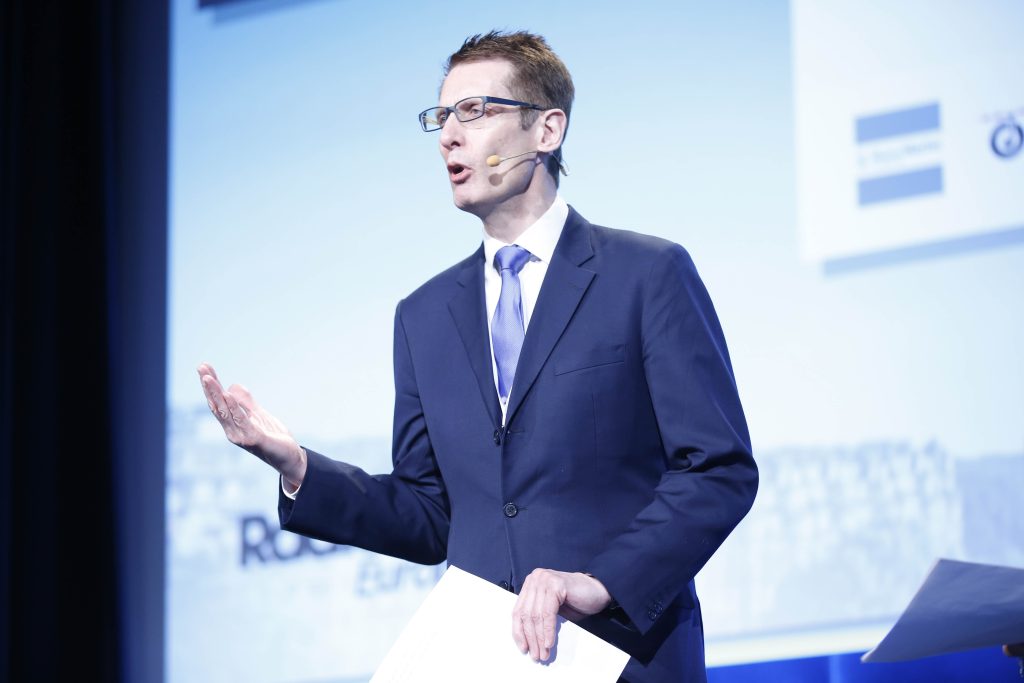 We are proud to announce another round of amazing confirmed speakers for Radiodays Europe 2017:

More speakers and sessions will be announced shortly. In total there will be 120+ speakers in more than 50+ sessions at Radiodays Europe 19-21 March in Amsterdam.