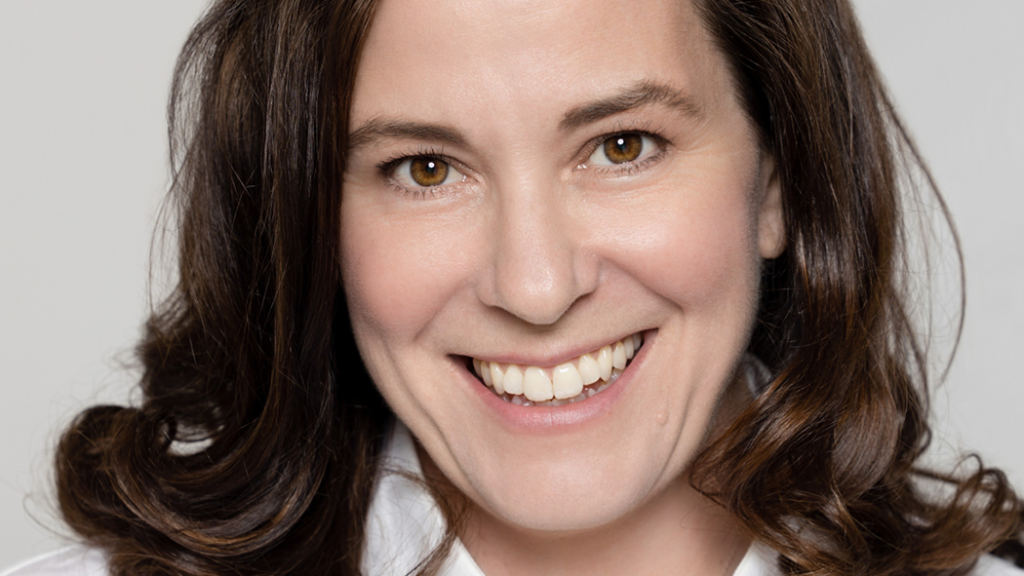 Sarah van Mosel is the Executive Vice President of Podcast Revenue at iHeartMedia. iHeart is the #1 Podcast Network in the world, with nearly half a billion downloads per month.

Prior to joining iHeart, she was Chief Revenue Officer at Stitcher.  van Mosel led podcast revenue strategy across SiriusXM, Pandora and Stitcher and was part of the leadership team that oversaw Stitcher’s acquisition by SiriusXM in October 2020. Following the acquisition, she was responsible for integrating Stitcher’s sales organization, setting direction for revenue growth, and scaling opportunities for podcast monetization.

Prior to Market Enginuity, van Mosel launched the U.S. sales operations of Acast. Under her leadership, Acast signed partners such as Buzzfeed, Mic, First Look Media, Conde Nast, and many other independent creators.

Before joining Acast, van Mosel was VP, Sponsorship at WNYC. There, she built the ad tech and revenue infrastructure around podcasts including Radiolab, Freakonomics, and Here’s the Thing with Alec Baldwin, and launched public radio podcast network, WNYC Studios.

She was a founding member of the IAB Podcast Working Group in 2013, which established best practices in podcast measurement, and served as the working group co-chair for many years.