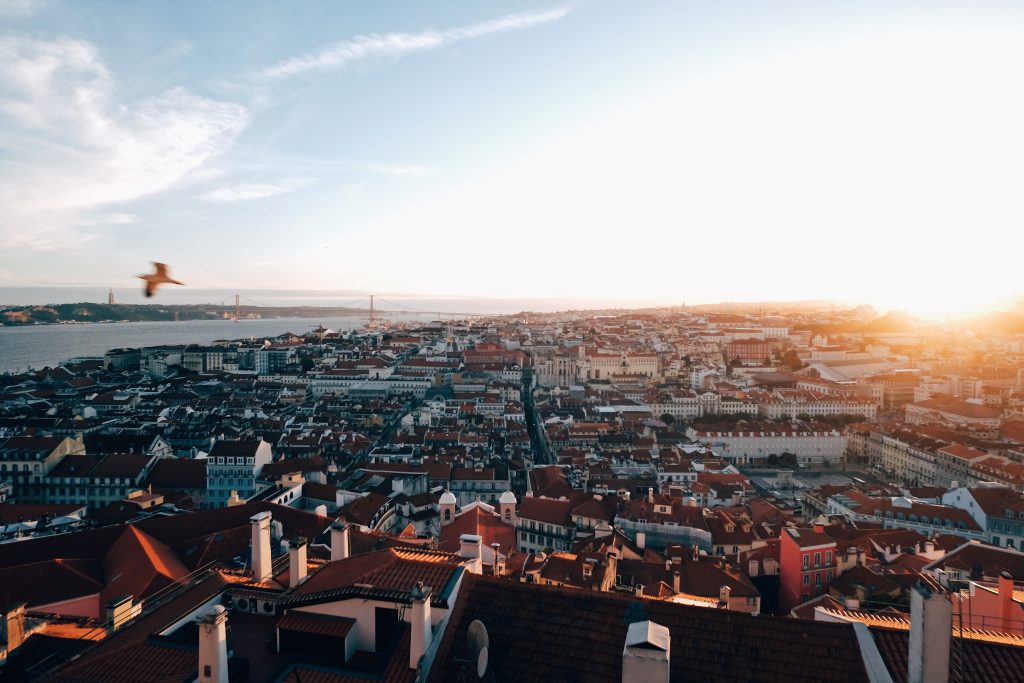 Lisbon is the second-oldest capital city (after Athens) in Western Europe. While it is home to the delicious Portuguese custard tart, colourful pastel buildings and warm weather, did you know that it was also home to one of the most devastating earthquakes in recorded history? Many don’t. Here is a brief explanation of this complex historical event that shook the Portuguese capital.

On November 1st 1755, on the day of the Feast of All Saints just before 10am local time, Lisbon city was hit by an earthquake of 8.5-9.0 magnitude, lasting for up to 6 minutes. The city was then hit by three subsequent tsunamis which engulfed the city and the adjoining harbour. With candelight being the main source of light in the 18th century, the seismic activity had also knocked candles throughout Lisbon, suffocating the city in fires.

It is said that up to eighty-five percent of Lisbon’s buildings were destroyed. Palaces, churches and distinctive 16th century architecture all crumbed in the natural disaster. The estimated death toll is said to be 40,000 to 50,000 people but this is inconclusive. Regardless, this event changed the future of Lisbon and greater Portugal, Southern Spain and northern Morocco, where effects from this disaster were also felt.

With the earthquake hitting the city on a religious day, destroying churches around the city, the event was seen by theologians and philosophers as a manifestation of divine judgement. It was certainly a confusing time for citizens in a devout Roman Catholic country.

This event led to the entire reconstruction of modern day Lisbon. When you visit the city, you can see the changes in architecture yourself. The new city was ordered and linear, contrasting the older style brought by the Moors, which you can see in areas such as Alfama which were less effected by the natural disaster. With new developments around seismically protected structures, Lisbon was becoming the city we know today – one which was able to hide this devastating history behind its picturesque facades.

For more information about Lisbon, go to VisitLisboa.com

PrevPrevious10 Reasons To Go To Lisbon
NextThe 50:50 Project by the BBCNext