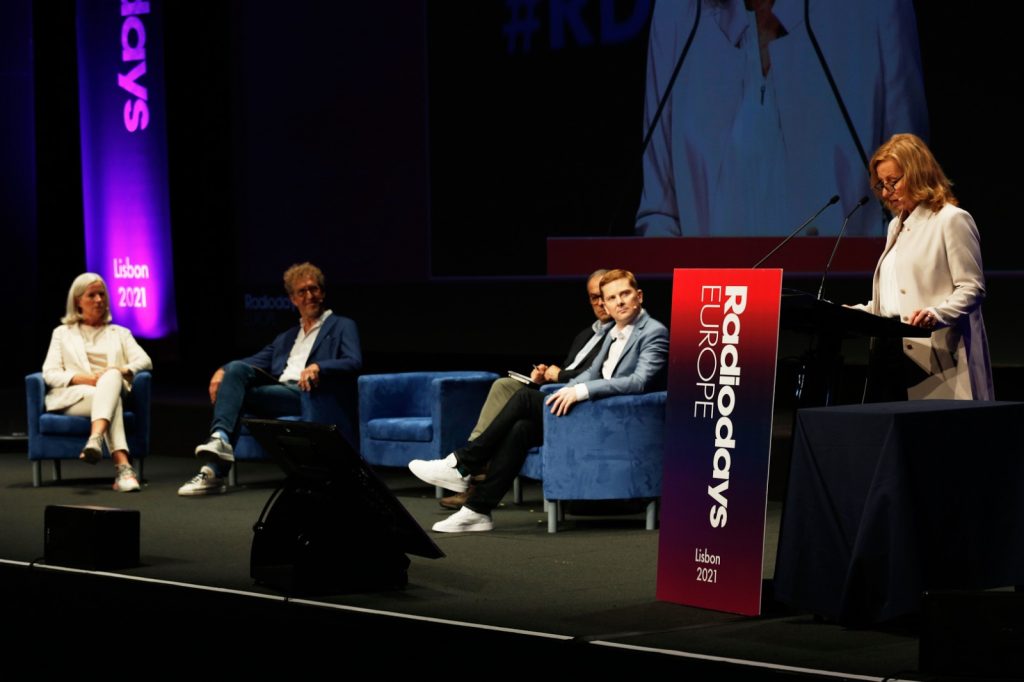 Radio has been around for more than a century. It has had to adapt to the times, constantly evolving. In the “Radio Summit” stage there were representatives from Portugal, Germany, Denmark and Belgium. 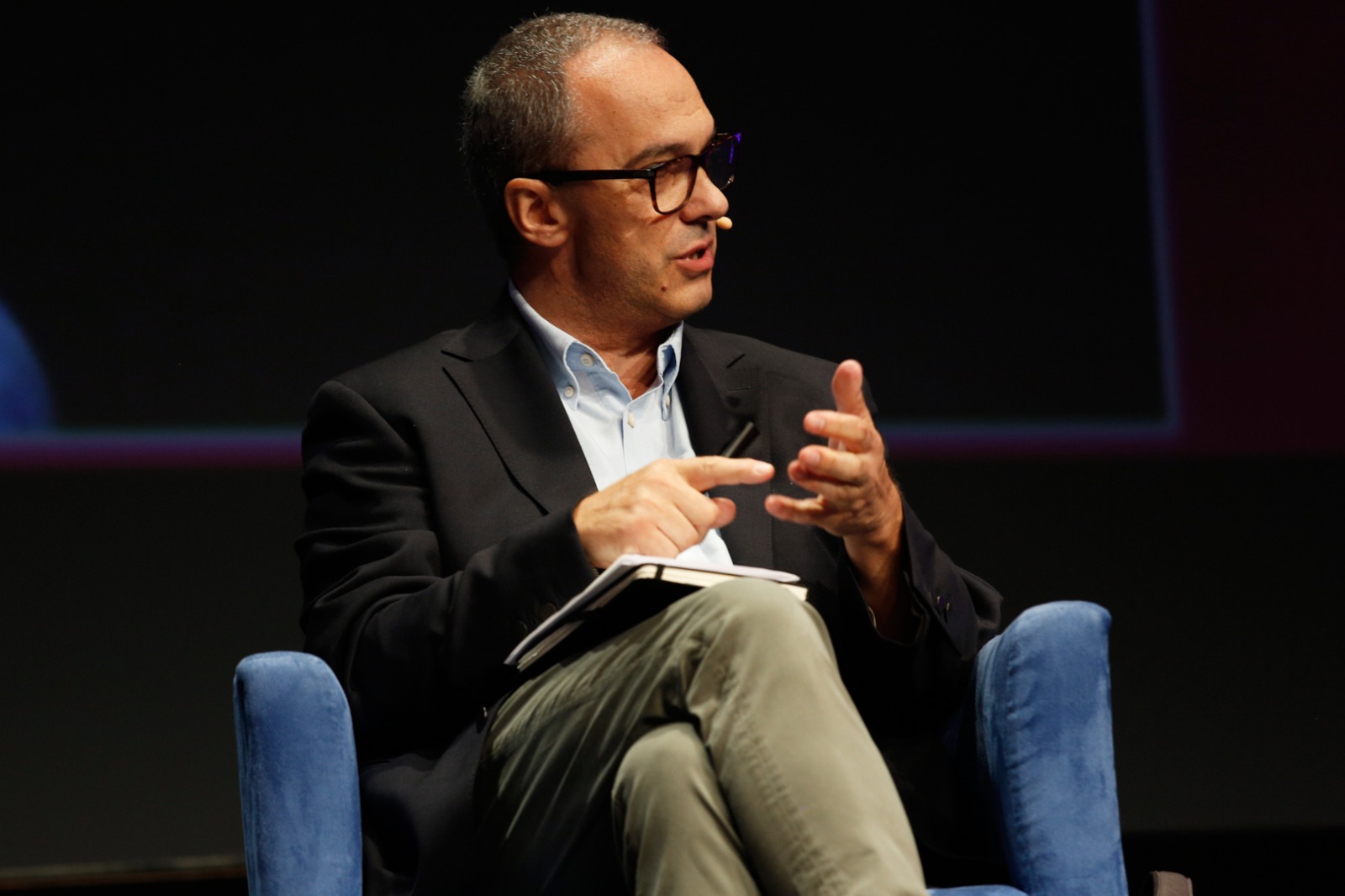 In Portugal, rádio Renascença  took a different approach to the pandemic. The decision was made to interact more with listeners, be it through social media or with programing. The key for this transformation was the mantra “less is more”. Focusing on the facts, not going after “hot news” to fight the ever growing problem of fake news. 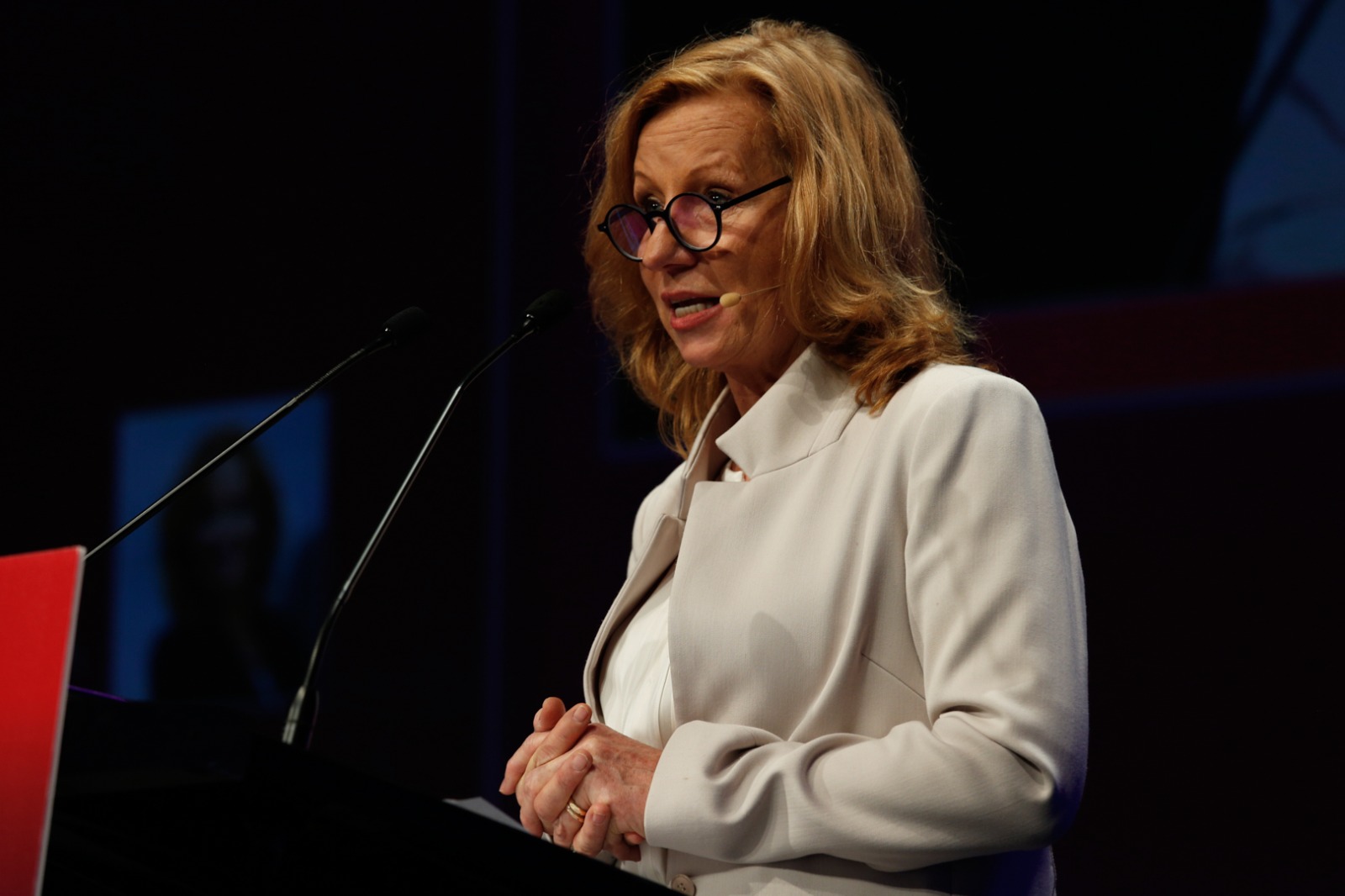 With the advancement of time and technology, there were many times it was predicted something would kill off radio. It didn’t. According to Patricia Schlesinger, radio is a medium as ageless as news itself. One form of media will not end another, it will merely evolve, it will change. 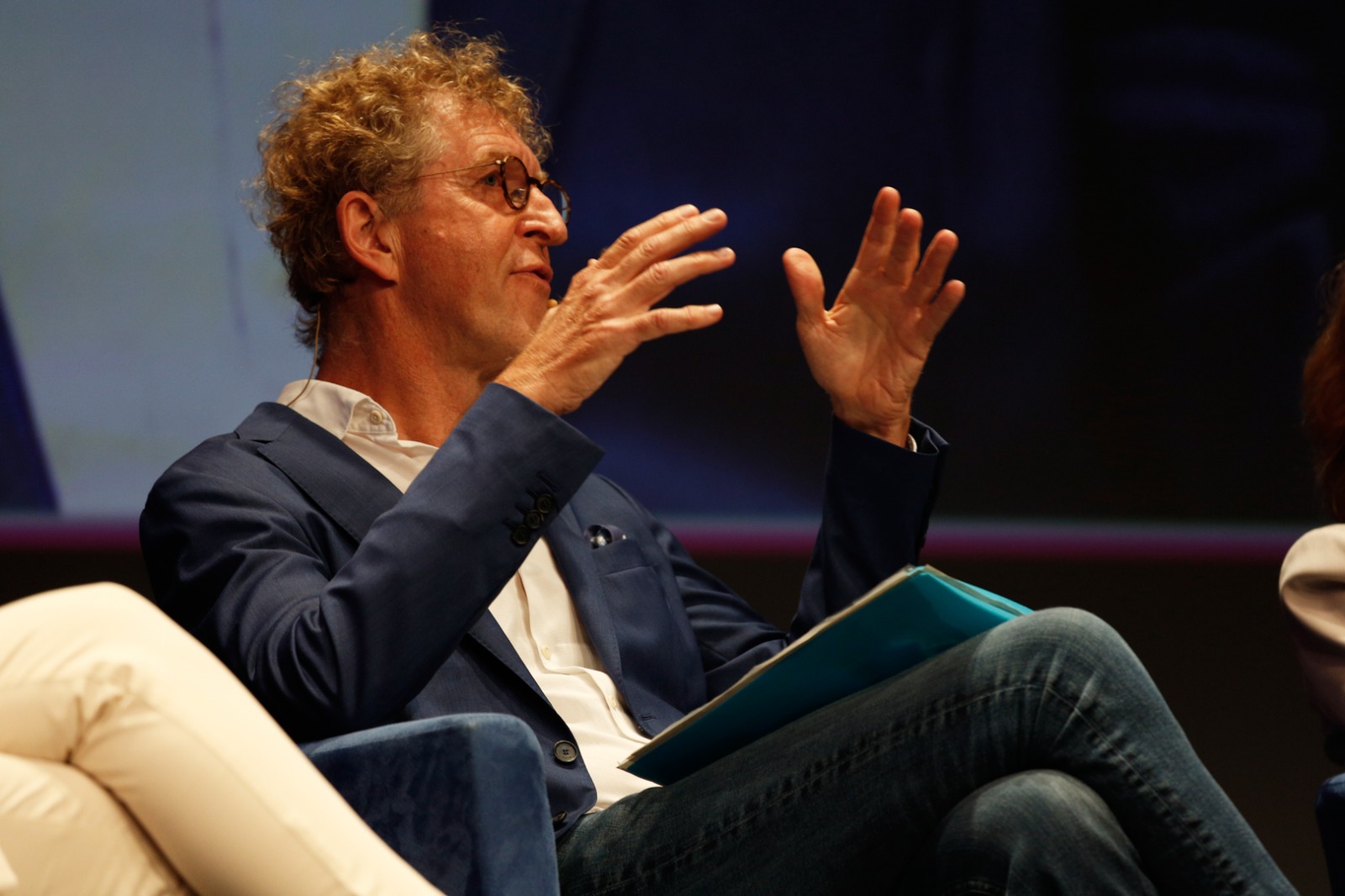 With current technology anyone can speak, anyone can be a radio host or a podcaster, there’s potential for that in everyone. Mark Vossen explains: “When you speak to someone you love, you don’t use the same tone of voice. Intention is the meaning you give to things.”

The audience is not necessarily the typical online user, or podcasters listeners. And that was the challenge Anne-Marie Dohm highlighted. The public Radio 4 was born within the pandemic, had only four months in the first lockdown. “We were born with the pandemic”, and made the vow to represent the population.