Hybrid Radio: The connected future for broadcast radio in cars 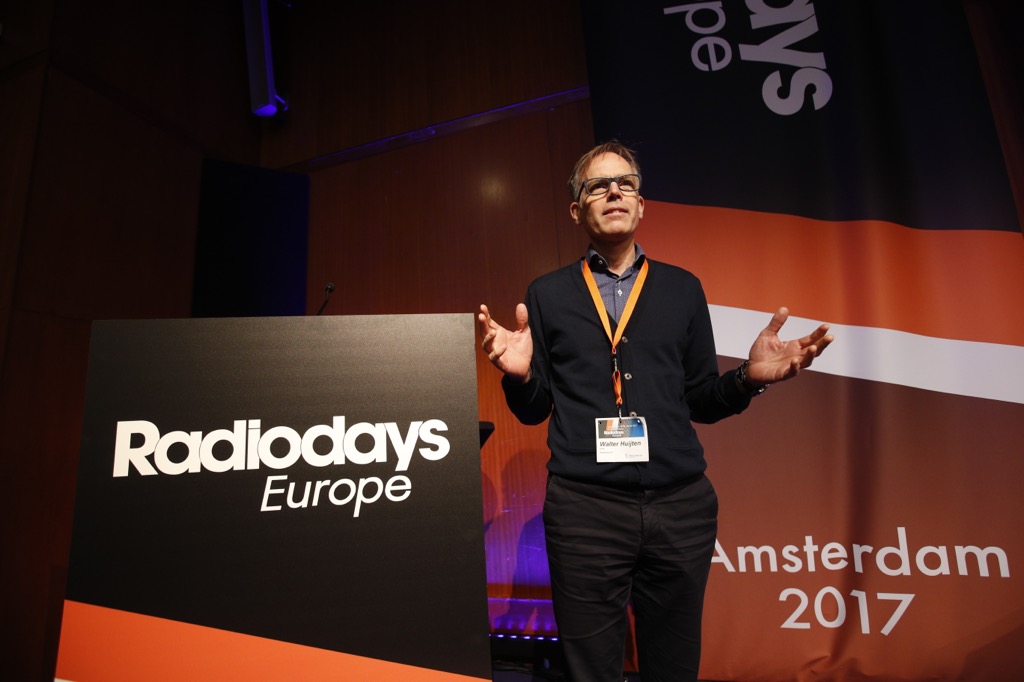 There were four speakers during this session, chaired by Nick Piggott
from RadioDNS.

Walter Huijten, Distribution Manager at NPO, spoke first. He thinks
Hybrid Radio answers a lot of issues for listeners, but there are very
good independent reasons why stations should continue to invest in
digital radio too. We can’t rule out any of the platforms, they are
all important. ‘We need a variety of tools to fix our distribution
problems’.

Michael Hill, Managing Director at Radioplayer, wants to keep radio
simple for the audience, which is why hybrid is so important to the
strategy at Radioplayer. They are persuading the car manufacturers
about the importance of radio in car. Michael is prototyping hybrid
experiences, multi-tuner hardware and improving radio’s metadata.
‘Metadata is crucial for making hybrid work’, said Michael.

Ford Ennals is the Chief Executive at Digital Radio UK. He said that
we need a joined up approach to radio distribution conversations. The
user experience of DAB in cars is varied and can be improved. ‘My
concern is that we lose radio listening in the car because we don’t
deliver it in the right way. By not keeping up we’ll get demoted from
the listening priorities’.

Joe D’Angelo, Senior Vice President Broadcast Radio at Xperi, said he
was working on Product Licensing Solutions in Automotive, Mobile and
Home. ‘Getting technology into cars is not easy, it’s a very long
process, it can take up to five years to get technology into cars’.
Joe believes that consistency across the world is now expected, but
there’s a divide in the delivery from country to country, most notably
America having opted for HD Radio and Europe using DAB.

Good metadata is the key for hybrid radio in the future and now, says @RadioMikeHill from @ukradioplayer at #RDE17

Car manufacturers love radio, but they sometimes need to be reminded about it, says @RadioMikeHill @rpworldwide at #RDE17 pic.twitter.com/HOd9R8O53a