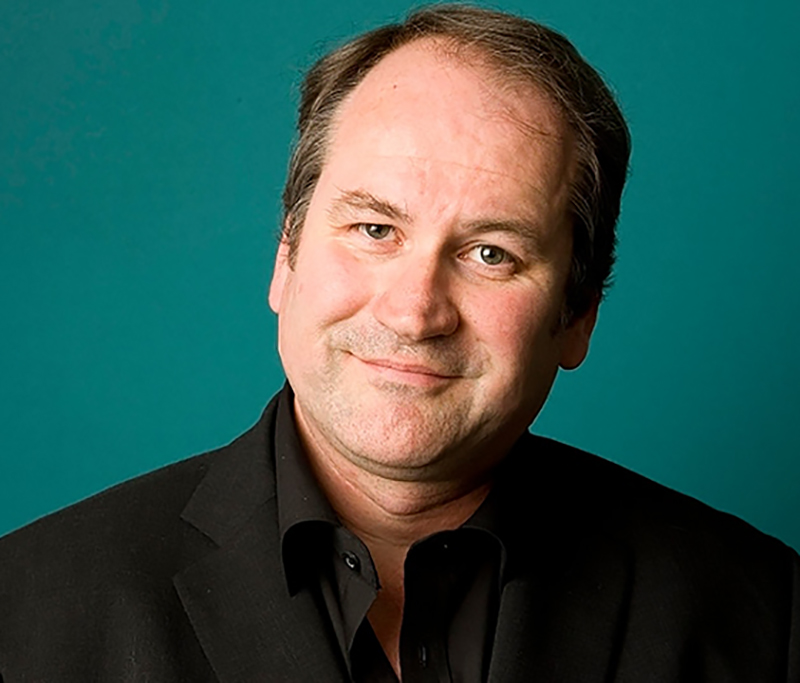 The new BBC Radio Director, a successful crime-novel author and an award winning American podcaster are among the new confirmed speakers for Radiodays Europe in Amsterdam 19-21 March.

Bob Shennan, the new Director of Radio and Music for the BBC, UK, and responsible for the day-to-day running of all BBC radio stations as well as BBC Music, including its successful national events across popular and classical music. Where is BBC Radio going next?

Sebastian Fitzek, a multi-million selling thriller author as well as an experienced radio professional at 104.6 RTL in Berlin. He has written 14 bestsellers and has sold about twelve million books, his works have been translated into 27 languages. What is there about suspense and storytelling that we as radio storytellers can learn from the crime thriller successes?

Manoush Zomorodi, award winning host and managing editor of the podcast «Note to Self», the tech show about being human, from WNYC Studios, New York, USA, will speak about moving from broadcasting to podcasting and her successful audience engagement projects.

Mariana Santos, Portugal, a visual storyteller, founder and CEO of Chicas Poderosas, a digital training community to bring more women to technology in media, about how to engage millenials.

Mike Fitzpatrick, Head of Content for the Triple M Network, Australia’s succesful rock, sport and comedy network, «Australia’s Best Program Director» in 2015. Mike will talk about the worldwide cultural change in men, and what it means for brand and content strategy for men.

We are very excited about the speaker line-up so far for Radiodays Europe. The new speaker announcement underlines our ambition this year to include both the most interesting speakers from radio in Europe and overseas, as well as the new audio market of podcasting and streaming, and interesting speakers from other businesses outside radio, from whom we can get inspired about storytelling and audience engagements, digital developments or new revenue, says Anders Held, Co-founder and Manager of Radiodays.

More speakers will be announced shortly and a preliminary programme will be ready mid-December. In total, Radiodays Europe will have more than 120 speakers in 50+ sessions 19-21 March 2017.