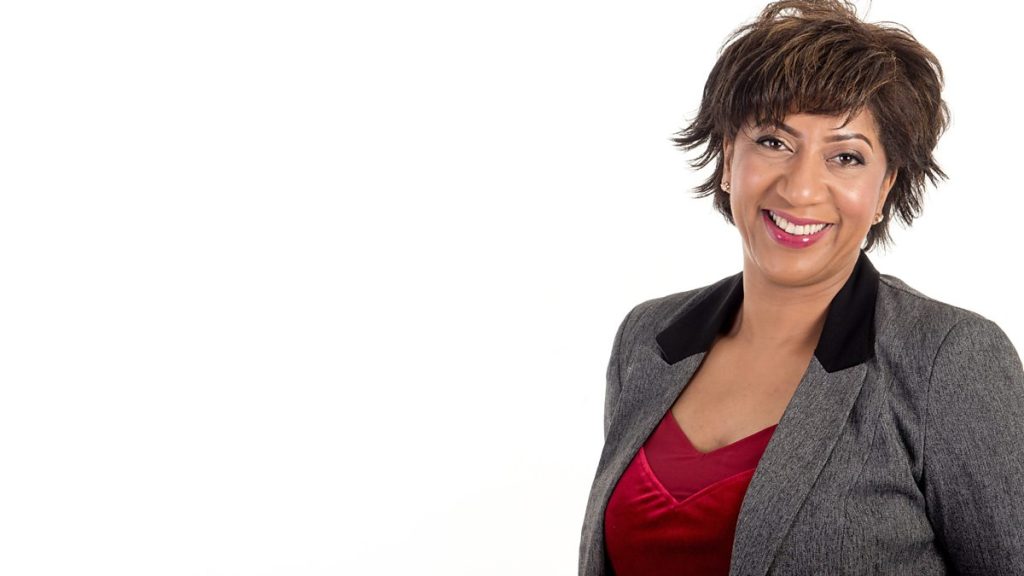 This year at Radiodays Europe we are bringing you more great sessions on talent & development. In this session three female radio hosts talk with talent coach Dennis Clark about the significant role women have on-air, how that has developed over the years, and how they have progressed in their careers. These women are breaking new ground and achieving ratings successes, and they will discuss how radio stations fully develop their female “on-air talent”. The speakers in this session include:

Annemieke Schollaardt, a radio host and presenter at Radio 2, the Netherlands. Through the years Annemieke has received multiple awards for her radio work, including the Marconi Talent award and the highly respected and publicly chosen Silver Radio Star for best female presenter. Twice actually, a month ago the second one entered Schollaardt’s home.

Angi Taylor is a radio and TV personality from Chicago, IL, who’s been in broadcasting for 22-years. Angi can currently be heard weekdays on 103.5 KISS-FM in Chicago as the morning host of Fred & Angi in the Morning, and also hosts the iHeart Media nationally syndicated night show ‘The Rendezvous’. Angi devotes time to several organizations including; PAWS animal rescue, Girls on the Run, the Alzheimer’s Association, and many local Chicago charities. Angi is an an advocate for women/girl’s rights, equality, LGBT, and animal rescue/adoption.

Trish Adudu presents the BBC Coventry & Warwickshire Breakfast Show as well as working for Midlands Today and reporting on The One Show. Her passion is formats and many of her ideas have aired on terrestrial TV ‘So You Think You Can Teach/Nurse/Be a Single Parent (Five), Sports Shack (ITV2), Child snatchers (ITV/Living), Your Shout (BBC Midlands) and an idea she took to BBC2 won an RTS Award (Fighting Back, The Michael Watson Story).

To join these and other great session and speakers at Radiodays Europe register here.