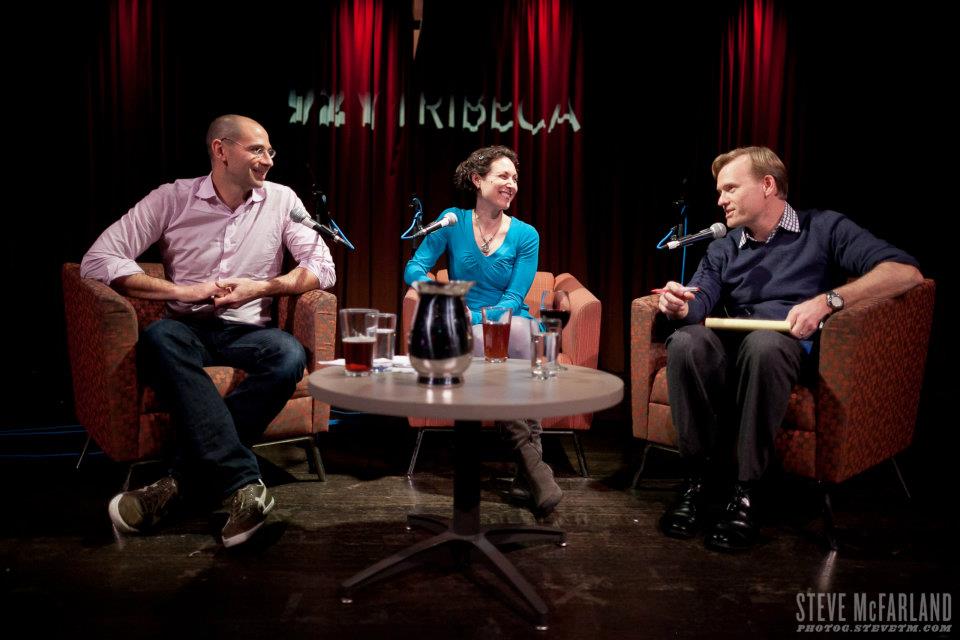 Along with real crime dramas political podcasts are up there with some of the most popular podcasts out there today.

Political podcasts critique, commentate and lambast politicians and political parties which is all very entertaining.

While traditional media seem to have chosen ‘sides’, which they often deny, political podcasts declare openly who they belong to (liberal mainly) and are a refreshing change as listeners as some try to debunk the ‘Fake News’ out there.

Historians, commentators, politicians, political measurement outlets and academics have all joined the political podcast bandwagon, if only it was a gravy train, are the people creating these podcasts. With listeners are gathered from those who like to keep up with current affairs in politically turbulent time. Political podcasts are a case for time and place content as politics is a central theme of the world today.

Some of the US political podcasts which are popular today include:

As described in the boilerplate of most of these podcasts, they are set up as an informal chat which couldn’t happen in a traditional radio setting due to certain amounts of irreverence, conjecture, gossip and risqué subject matters. Though serious in subject matter these podcasts are utterly compelling and packed full of insightful commentary on politics today.

Join PODCAST DAY by Radiodays Europe in London on 13th June 2019 to hear more about podcasts from all genres. Registration opening soon.